print
share
Teilen auf
Back to all news
24th November 21

Last Tuesday, GVL held its Assembly of Shareholders and Delegates (GuDV). Apart from resolutions regarding distribution plans and rights administration agreements, the grants for 2022 were also approve during the meeting which took place according to its regular schedule.

A central agenda point of the November meeting was the adoption of the project and budget plans for the coming year by the 22 Delegates and the representatives of the four shareholders.  On top of that, the core committee of GVL was informed about the current status of 2021 distributions and the distribution planning for 2022 (more detailed information to follow).

GVL is also going to support cultural institutions and individual projects in the course of cultural-political grants.  Following the decision of the GuDV, 46 projects were approved. An additional four promotions have been confirmed by the GuDV in earlier meetings for the coming year.  Apart from organisations such as Initiative Musik and the German Music Council which have been supported on a long-term basis, GVL is also going to promote Opus Klassik, the Themis  Vertrauensstelle [confidential counselling centre] and the Association Klassik in der Klinik [classics in clinics].

More about the GVL committees (in german) 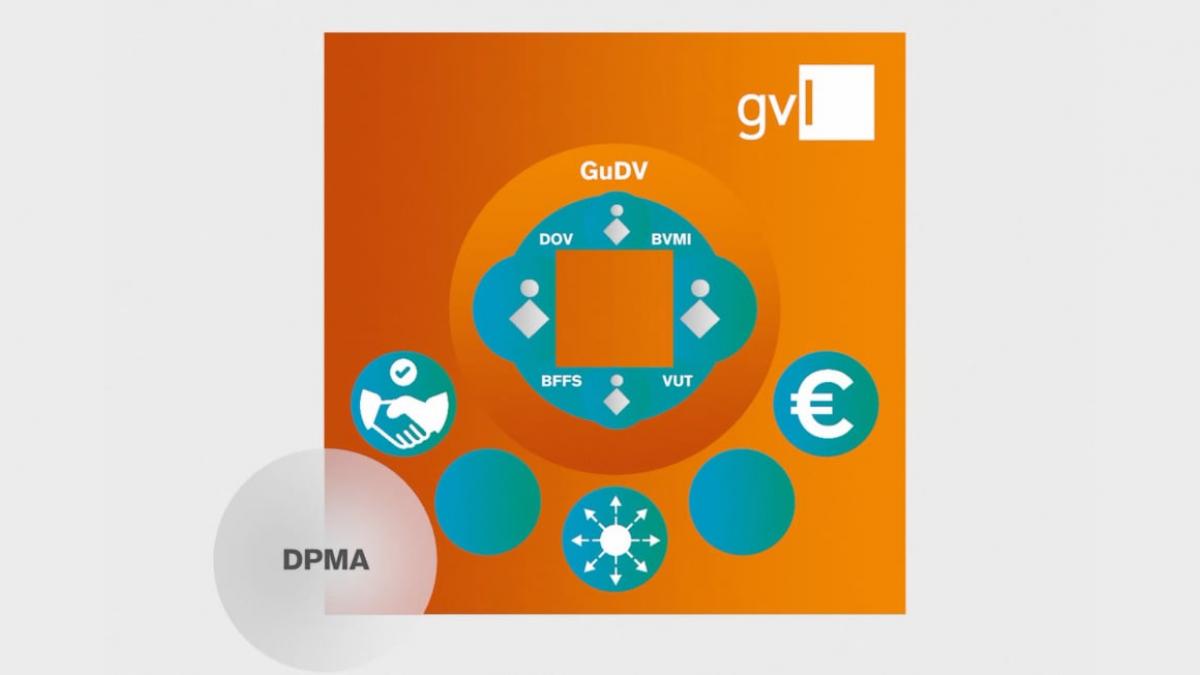