Enter into a rights administration agreement with GVL

To begin with, enter into a rights administration agreement with us online – it’s quick and easy!

Once you have a rights administration agreement with us, you can submit your contribution notifications here via our my.gvl performer portal

Click here for further links and info about GVL

Are you a performing artist whose recordings are broadcast on the radio or TV, or used in other certain ways? Then you've come to the right place! As a fiduciary collective management organisation, we collect approximately €200 million each year on behalf of all GVL rights holders and distribute the remuneration that is due to them.

Your income sources can be diverse – ranging from collections for radio or TV broadcasts, revenue from the playback of recordings in public, e.g. in bars or cafés, to private copying levies such as from the sale of smartphones or other storage media.

All you need to do to receive your remuneration is sign a free GVL rights administration agreement online and let us know which productions you were involved in.

Registering your contributions is definitely worth it –  especially in the long run!

Even if you don’t have any recent productions, it is still worth registering your previous contributions as you could be eligible for remuneration whenever one of your artistic productions is broadcast on the radio or TV, or used in other certain ways.

How does GVL operate and how can I earn money through it?

Neighbouring rights, private copying, the Collecting Societies Act – if this all sounds a little complicated, don’t fret! We’re here to help you. You can check out the information further below or on our About us or FAQ pages, or get in touch with us if you have any questions.

If you can understand some German, you might also find this video helpful, in which Daniela Hoffmann, known – among other things – as the dubbing voice of Julia Roberts, and one of our 160,000 rights holders, sheds some light on the GVL process (in German): 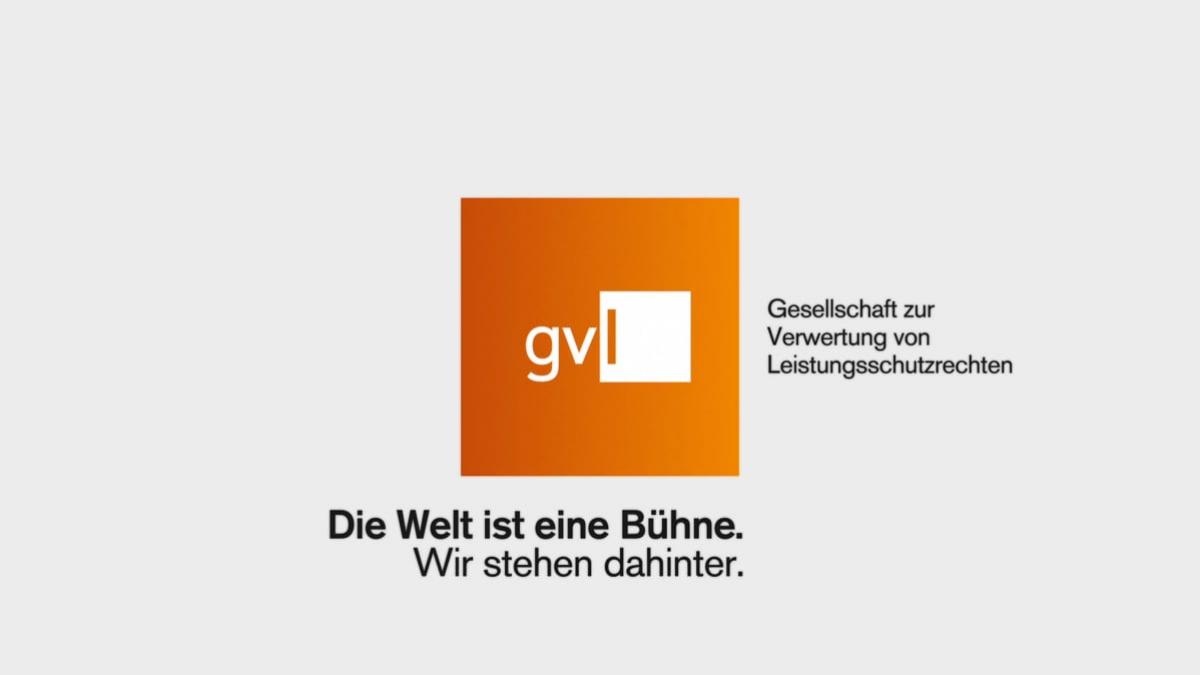 Since 1959, GVL – the German Organisation for the Management of Neighbouring Rights – has represented the interests of performers and producers of sound recordings. It is our core belief that whoever renders artistic performances  or creates an economic foundation for them must receive money for the exploitation of such efforts. At, GVL, we register and process the utilisation of these accomplishments to ensure our rights holders receive fair remuneration.

What does GVL do and why is it relevant to performers?

A typical example of secondary exploitation is a radio broadcast of songs that have already been published on sound recordings. If films are exclusively shown in the cinema there is no secondary exploitation. Even in the case of a TV broadcast, a secondary exploitation situation only arises, for example, via private recordings, cable re-transmission or the playback of the production in public. It is important to note, however, that the entire online sector – such as exploitation via streaming portals and media libraries – is covered by arrangements arising from non-collective (i.e. individual) rights which means it is unfortunately not possible to receive any remuneration via GVL in this context.

More on the legal basis for our activities

We recognise a wide range of contributions for remuneration

At GVL, we recognise the diversity of artistic contributions involved in productions. This is why we distribute remuneration for a wide range of different types of contributions, including from: What do I receive remuneration for?

As a rights holder, you can receive remuneration for your contributions in three different types of production. The key factor here is that they were broadcast on a TV or radio station that is analysed by GVL.

Advantages at a glance:

This is what GVL offers to its members: 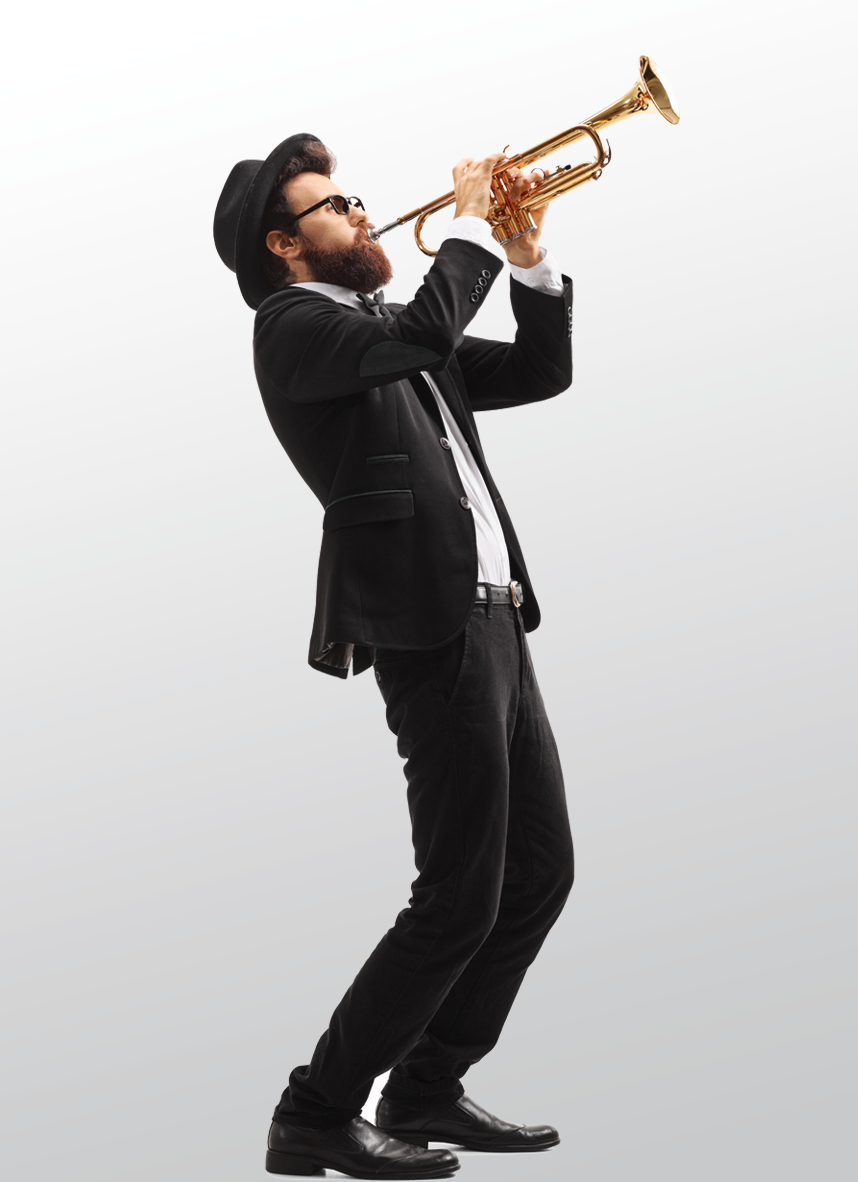 You can find additional information, including about the path to remuneration, grants and benefit schemes and international rights management here:

News and current information for performers.

This is how you earn money with GVL when your productions are used!

Here you can find everything about upcoming and future distributions and all of our distribution plans.

GVL also distributes remuneration to the estate of performers who have passed away.

This is your one-stop-shop for everything international! Find out how we also manage your rights abroad.

Our FAQs answer the most important questions about GVL.

This is how to reach our expert teams for answers to all your questions.