Scholarship recipients and their projects

5,500 freelance performers had received a scholarships from GVL in the course of Neustart Kultur in order to implement an artistic project in 2021. It is always a pleasure to see cultural promotion bearing fruit and supporting performers to drive their own projects.

In order to make their success more tangible, we decided to ask a small group of scholarship recipients to provide us with a statement in the form of a short progress report. We wanted to get an impression of how they experienced the COVID-19 situation as freelance performers and how the GVL scholarship supported them during this time. 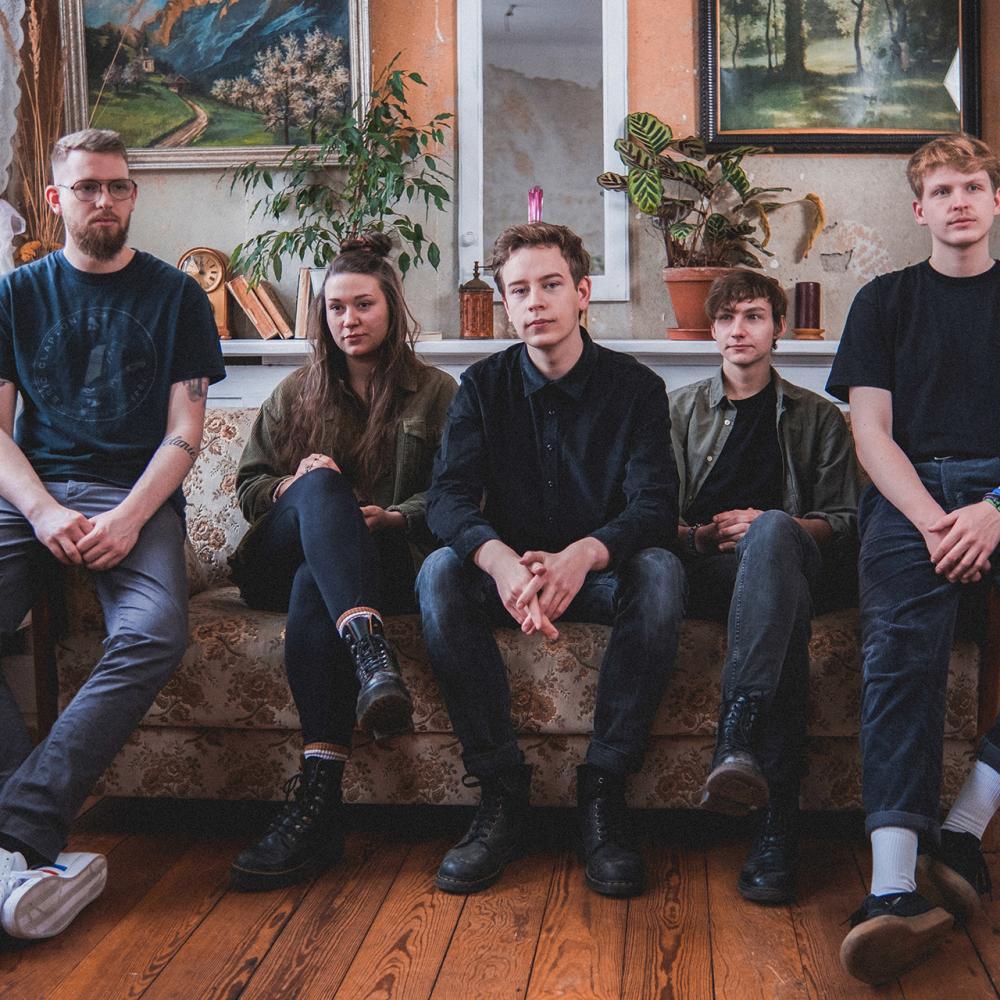 The band “Deep in Moon” with singer Franz Leutert felt that the pandemic put the continuation of their activities as performers and creatives at risk. With the GVL scholarship, the band was able to focus on its artistic work and organise its first supra-regional tour for 2022. The young musicians from Leipzig are especially looking forward to returning to the stage; they are keen to experience live music up close and personal again. All the necessary information on the band and tour dates are on their website: deepinmoon.com 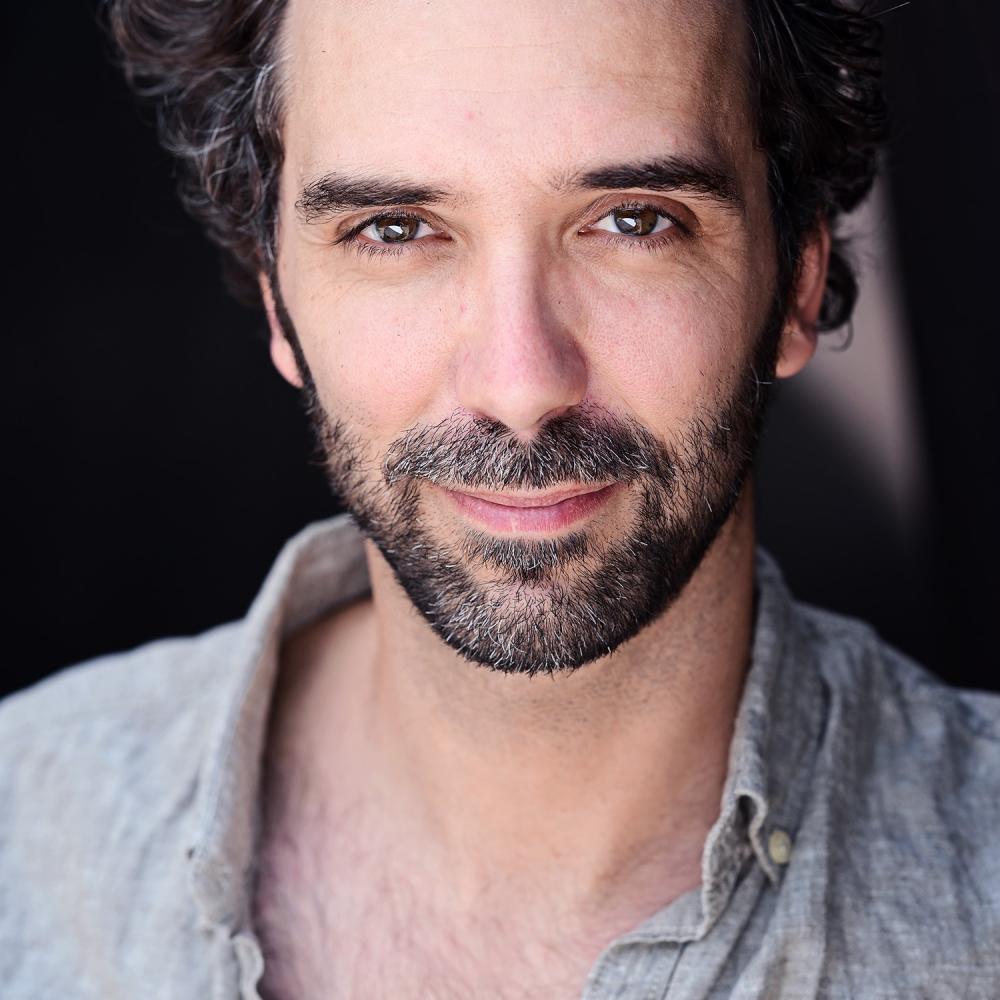 Rodja Tröscher, actor, author and director, made three comedy short films with the scholarship amount: “Survival Handbook”, “The Kid” and “The Prisoner”. Since his work situation changed due to the pandemic, he decided to move his focus on making films. With the GVL scholarship, he could bridge that time gap and execute his scheduled film projects which he had been financing privately before. He is pleased that the work of creatives is particularly appreciated through the scholarship project and reckons that GVL should be proud with regard to what this support programme actually achieved. His films helped him to global success at numerous film festivals: With his film “The Kid”, he won, among other prizes, the Gold Star Movie Award (Best Comedy Short Film); he was nominated as the best international director at the Austin Micro Film Festival. You can find the short films by Rodja Tröscher on his YouTube channel „Roger and Out“ 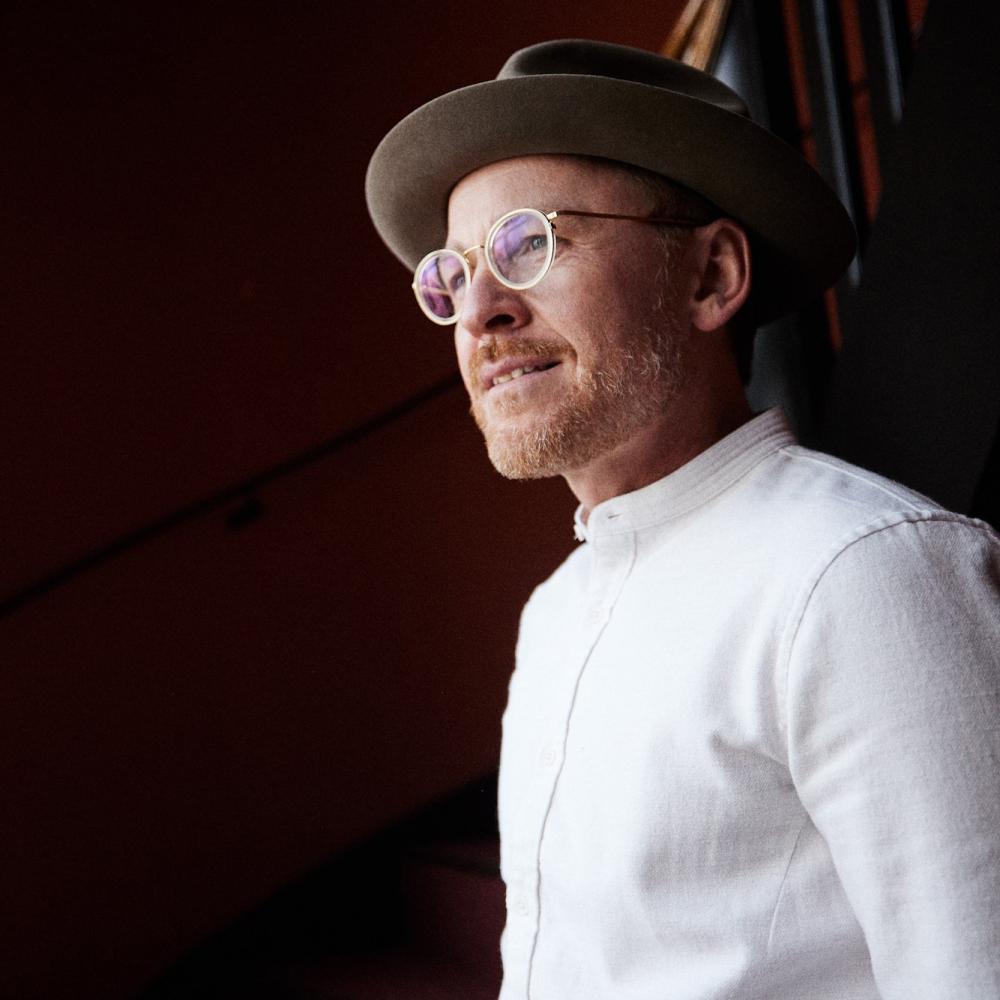 Markus Kreul, pianist for classical music and music lecturer, talks with experienced and passionate musicians about the meaning and impact of music in his audio and video podcast “The power of music - on tour”. You will get to know selected guests such as opera singer Okka von der Damerau oder the harpsichordist and organist Peter Kofler. In collaboration with the Munich Künstlerhaus, Markus Kreul intends to transfer the interview format into a live format in autumn 2022. You can find all episodes of the podcast which has been supported by GVL either via the usual podcast providers or on diekraftdermusik.com. 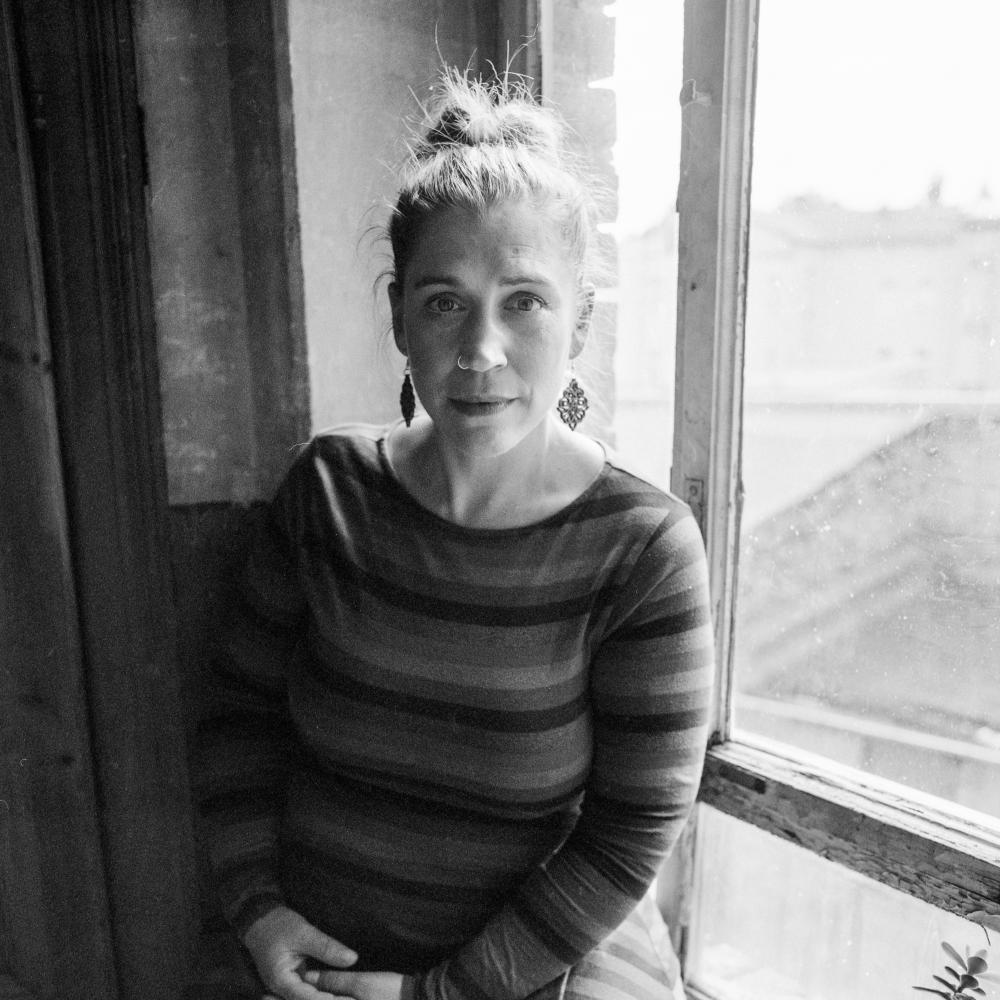 Julia Raab, figure player and theatre educator, had to cancel many presentations and projects due to COVID-19. The GVL scholarship helped her to bridge the time and simultaneously further develop her knowledge regarding how to build figures and puppets and to experiment in her workshop. You can check out the photo gallery featuring the table figure supported by GVL on her website: juliaraab.de 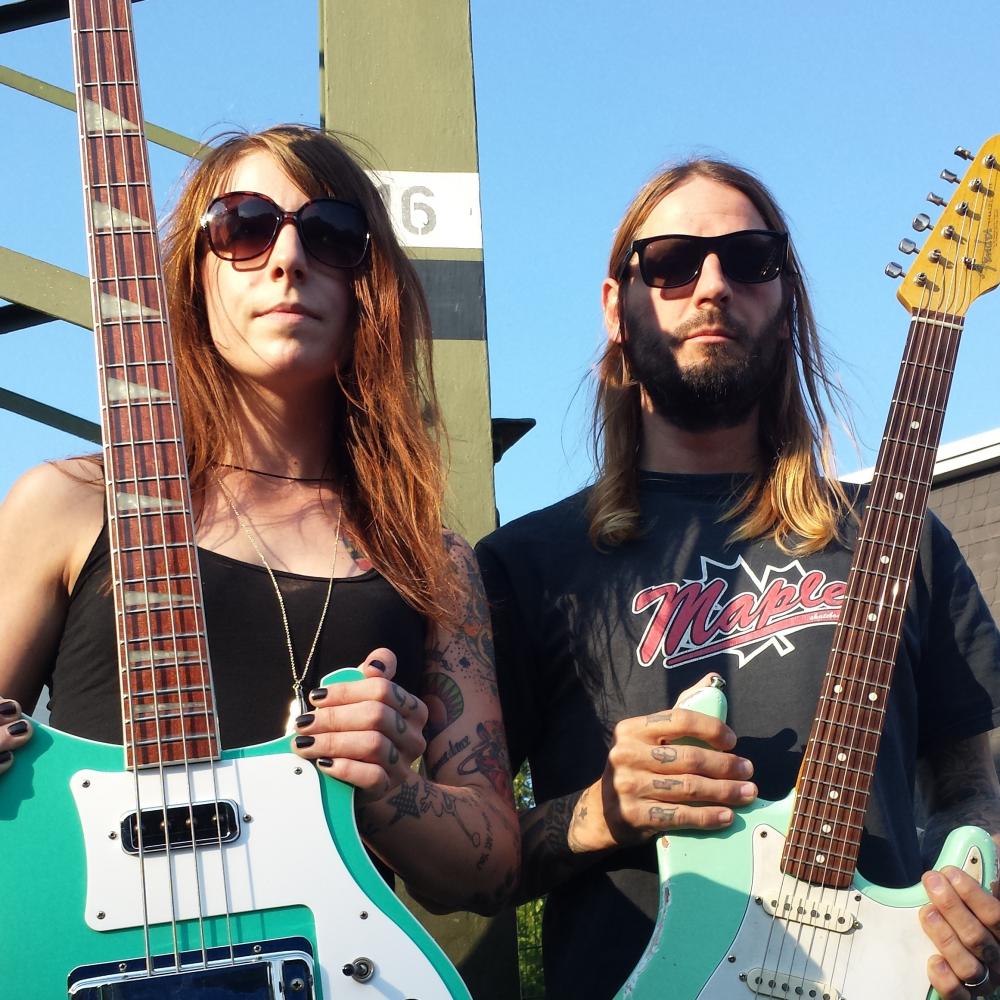 Live gigs with people dancing and celebrating in front of and on the stage, that’s something that was unfortunately not possible in times of COVID-19. This is something Mercedes Lalakakis-Bee, singer and bass player of the rock band “Daily Thompson” clearly felt. She and her band used the time to be creative and locked themselves into the studio in order to produce a new album. The video supported by GVL for the new single was produced together with the artist Gudrun Kattke and the film maker Daniel Hacker. The result is on the YouTube channel of „Daily Thompson“. 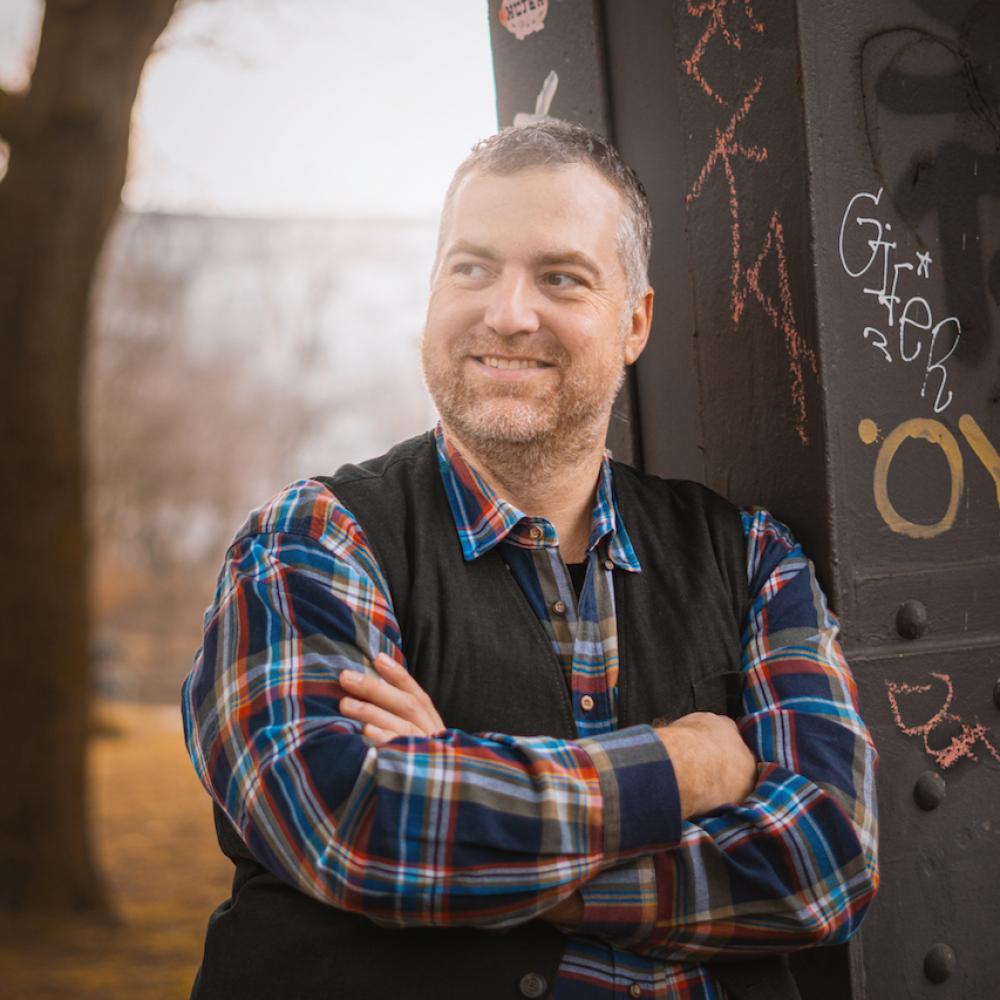 Benjamin Eberling, actor in musicals and dubbing artist, knew what it meant to be very flexible in his professional life. Nevertheless, he was not prepared prior to the pandemic what it would be like if suddenly all engagements are cancelled. The support through GVL helped him to kick off and implement own projects. Eberling used the time during the pandemic to create five solo programmes of his own and to successfully present them once it was possible to do so again. Moreover, he participated in further education seminars regarding his dubbing work, his speaking technique, camera acting and singing in order to be even better prepared for his future career. Especially in times of the pandemic, the scholarship gave Benjamin Eberling courage and a sense of appreciation and relevance of his profession.

The scholarship programme in numbers